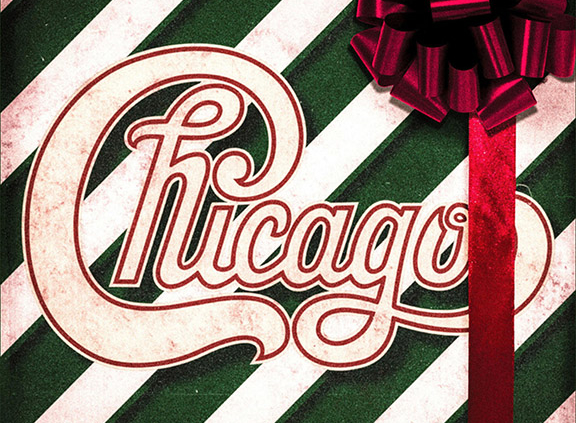 Don Breithaupt has co-written the new Chicago single, “All Over The World,” with Chicago vocalist Neil Donell. The track is the leadoff release from Chicago’s new Christmas album, and is currently riding high at #6 on the U.S. holiday airplay chart (the album debuted at #1 on Billboard’s Holiday Album Sales chart). “I don’t know what to tell you,” said an ebullient Breithaupt on October 4, 2019, the day the single was released. “I can’t believe it! I’m crossing ‘write a Chicago single’ off my bucket list. The most incredible part is that [hall-of-famer] James Pankow did the horn arrangement!” Breithaupt also co-wrote Marc Jordan’s new holiday single, “Every Time It Snows,” which features Randy Brecker.

Listen here:
“All Over The World”
“Every Time It Snows” 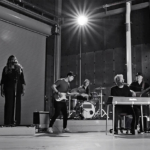 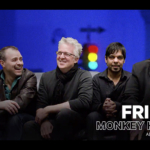